When Robert Greubel and Stephen Forsey teamed up and launched Greubel Forsey in 2004, they shared a common view that there was still room for creativity in the development of complications in watchmaking. Their goal was to improve the performance of existing complications but also to invent innovative mechanisms. Over the years, they have honed their creative approach to fine watchmaking. The technical and aesthetic aspects complement one another, giving rise to bold creations. Greubel Forsey creations have been honoured with many prizes and are presented each year at the Salon International de la Haute Horlogerie (SIHH) in Geneva, which brings together some of the most prestigious watchmaking brands. Robert Greubel and Stephen Forsey create just under one hundred timepieces each year – which speaks volumes about the quality of their workmanship and attention to detail. 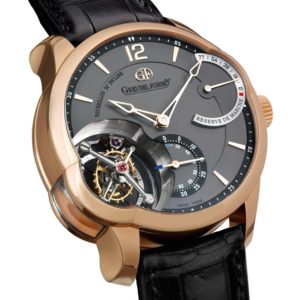 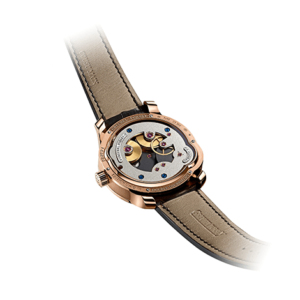 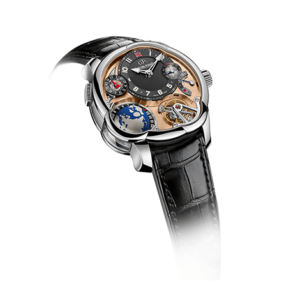 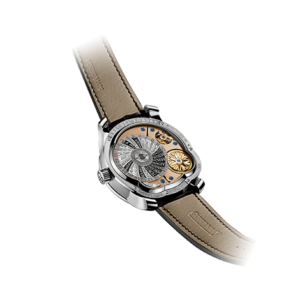 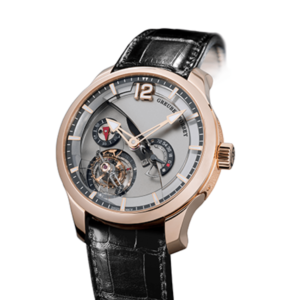 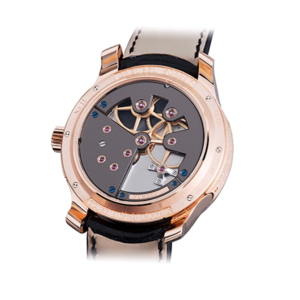 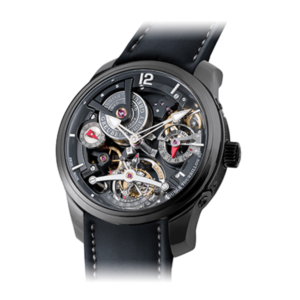 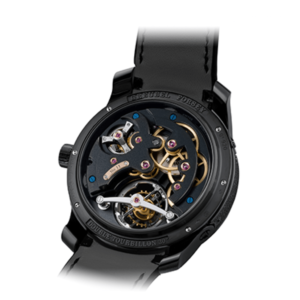