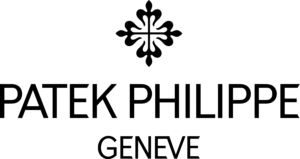 From the very beginning, Patek Philippe timepieces have elicited spontaneous and enthusiastic acclaim among connoisseurs, all of them lovers of the art of horology.
The spirit of innovation which reigns at the company’s workshops has been instrumental for the longevity and reliability of its watches. In its current collection, Patek Philippe presents a wide range of models of which numerous are considered as cult objects. Discover our collections of fine watches for men and ladies and experience the enduring appeal of the Patek Philippe universe.
explore all

BEGIN YOUR OWN TRADITION

“You never actually own a Patek Philippe,
you merely take care of it for the next generation.”

Patek Philippe is embodied by this statement. Much like the many passionate collectors, who pass their fine timepieces down from generation to generation, the manufacture itself is family-owned.

The Patek Philippe manufacture is a part of Geneva’s watchmaking tradition. Its legacy and steadfast approach have continued their tradition of excellence through today and forward thanks to the experience and ingenuity of many generations.

The guiding principles of Patek Philippe continue to be their focus on their Ten Values of Philippe: 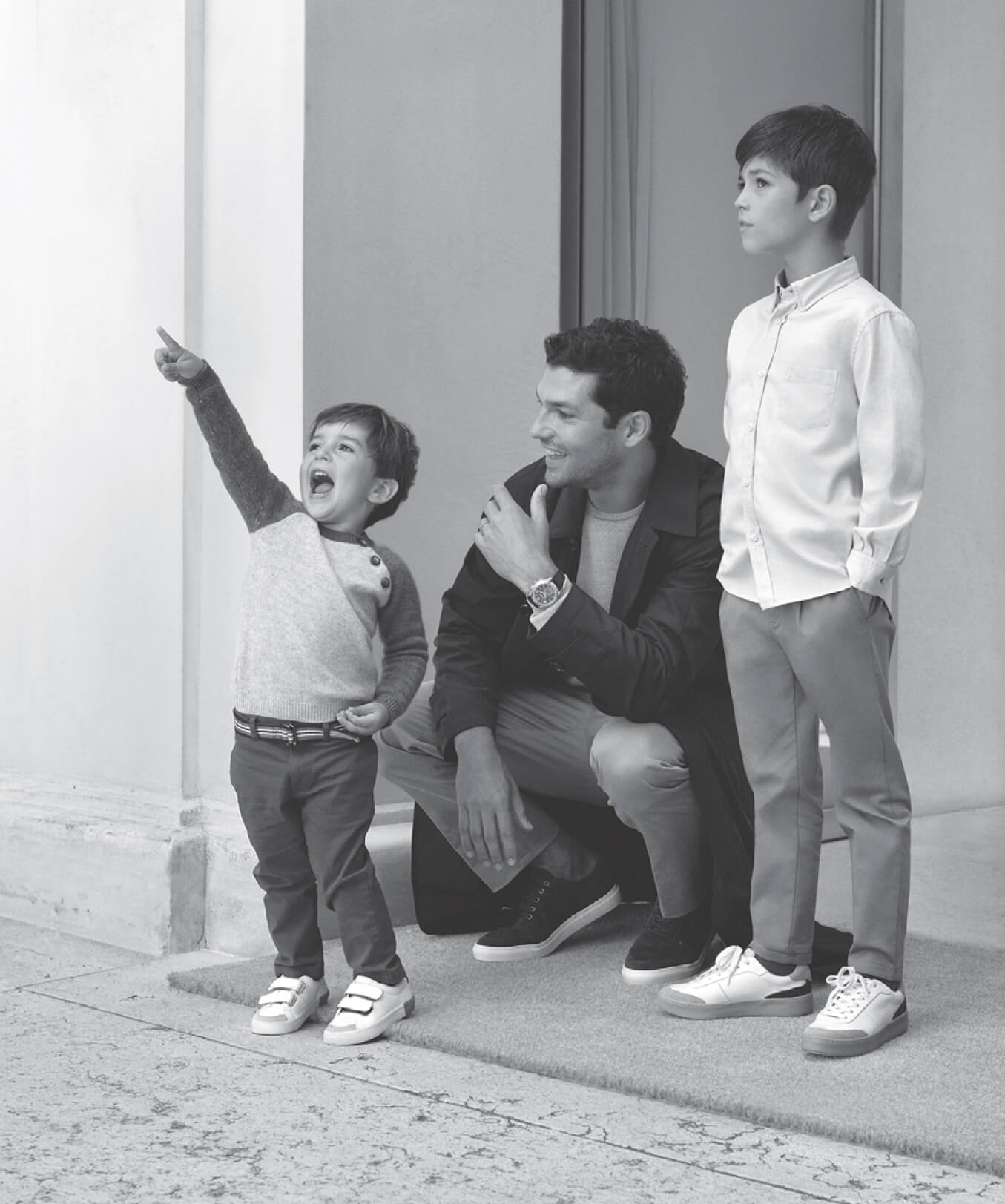 Patek Philippe’s commitment to these principles and the artistry behind each timepiece has earned them a special place in the hearts of connoisseurs and collectors around the world. These ten values have formed a consistent approach to their never-ending pursuit of perfection in their timepieces. The mentality of the brand is embodied in these ten principles and in a way, each person can carry this pursuit of perfection and artistry with them through their family as they continue for generations to come.

The reputation of Patek Philippe for providing rare, high quality, hand-finished timepieces known to last for generations continues to drive watch enthusiasts to the brand.

THE HISTORY OF PATEK PHILIPPE

The captivating legacy of Patek Philippe begins in 1839 when Antoine Norbert de Patek joined in partnership with François Czapek, a master watchmaker, in founding a watchmaking company, Patek, Czapek & Cie. Only six years later, the watchmaking endeavor of Patek and Czapek came to an end as their differing opinions led them to grow apart. Although this initial watchmaking venture was brief, this founding partnership marks the beginning of the story of Patek Philippe. In 1845, Patek embarked on a new partnership with Jean-Adrien Philippe, the admired inventor of the keyless winding mechanism.

The French horologist’s passion and ingenuity ultimately inspired one of Patek Philippe’s ten key values― innovation. The collaborative partnership of Patek, an intuitive businessman driven by artisanal perfection, and Philippe, a visionary timepiece pioneer, ultimately shaped the destiny of Patek Philippe and these timepieces quickly became the most sought-after in the world.

In 1932, the Stern family, who manufactured the dials for Patek Philippe, officially purchased the company. Thierry Stern leads the company today, representing the fourth generation of ownership and management with the main workshops and headquarters at Plan-les-Ouates, case and bracelet workshops at Perly, the Patek Philippe Museum at Plainpalais – all in Geneva.

deBoulle is an authorized retailer for Patek Philippe timepieces. Our Dallas and Houston Patek Philippe Showrooms are home to some of the largest collections in North America. We proudly carry the masterpieces created by the most renowned watchmaking company in the world. For over 28 years, we have brought the most prestigious of Swiss timepieces to our discerning clientele. “deBoulle and Patek Philippe are family-owned companies; deBoulle’s brand aligns perfectly with Patek in that both represent the epitome of precision, beauty and finely crafted luxury goods,” adds Denis Boulle, CEO of de Boulle. The rich legacy that these two respected and trusted brands share is reflected in the Patek Philippe Showrooms at deBoulle.

Enter the exclusive world of women’s timepieces from Patek Philippe.

Patek Philippe’s men’s timepieces are a showcase of innovation.

The basis of hand-finishing is to smooth away the tiny burrs and imperfections created during the machining of a timepiece’s many components. These imperfections can impede the fit and finish of a piece as well as reduce the accuracy and function of a movement. In addition, this process helps protect against oxidation and turn the metal components within each timepiece into beautiful pieces of art.

The hand-finishing of a Patek Philippe timepiece is neither purely aesthetic nor solely for the function. The processes serve to add fine decorations and subtle enhancements to enrich not only the aesthetic, but also the beauty, rarity, value and functionality of their timepieces. This is applied to both the visible parts of the timepiece as well as the many important pieces of each timepiece that remain hidden within the watch’s case. Several hand-finishing techniques apply to nearly every Patek Philippe; here are a few applied to many of their timepieces:

⋅ Hand-finishing with boxwood for the movement components

Faithful to the noble artisanal techniques, its watchmakers and craftsmen perpetuate the beautiful, timeless gestures and the sharpness of eye and deftness of touch that have always distinguished the fine art of watchmaking. These skills live on in perfect harmony with the most advanced technology.

Since 1845, Patek Philippe has received more than 80 patents for its inventions. Some of the inventions relate to movements and others to timepiece design in the area of habillage, a term that refers to cases, hands, dials, and all other elements that make up the external structure and appearance of the watch. Many of these inventions have inspired the horological community.